Should the Government Fund Planned Parenthood? 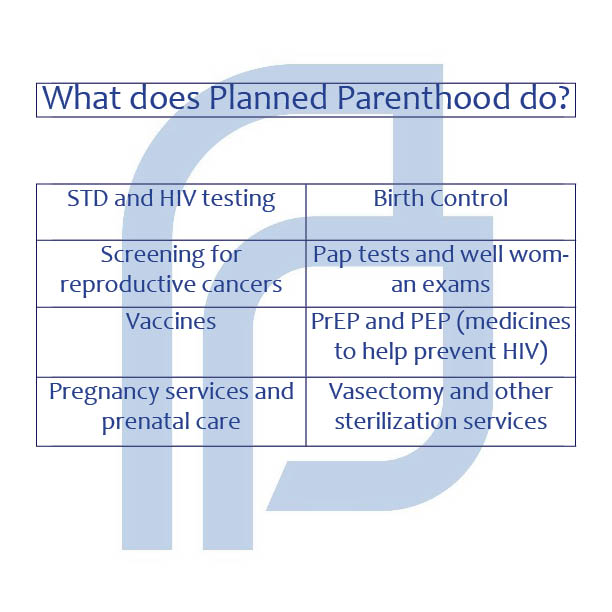 Planned Parenthood has been controversial since its inception. It was founded by Margaret Sanger in 1916 as the first birth control clinic in the United States. Sanger and two other women were arrested shortly after for distributing obscene materials after passing out birth control information.

The organization remains controversial today, mainly due to Planned Parenthood performing nearly 300,000 abortions yearly. Some view it as a matter of allowing a person to do what they want with their own body, and some view it as the murder of another living human being.

One large problem is the use of federal funds Planned Parenthood received more than $1.5 billion in government funding from 2013 to 2015, $1.2 billion of which was granted through Medicaid. The rest came from Title X, a federal grant program dedicated to providing family planning services, including cancer screenings, STI screenings, and professional pregnancy screenings. Not a single cent was directly gifted to Planned Parenthood. It’s not as simple as just writing a $0 on their budget. Defunding Planned Parenthood would cause hundreds of thousands of people from getting medical care that they need.

Planned Parenthood is forbidden, under law, to use Title X funding for abortions, and the only way that federal money can be used to perform abortions is through Medicaid, which is funded partly by the federal government and partly by state governments. In Virginia, Medicaid funding can only be used in abortion in the case of rape or life endangerment.

The fact that this is the status quo is a good thing. Planned Parenthood should not be allowed to use any government funding for abortions for one simple reason: the controversy surrounding it. People don’t want money going towards causes they don’t condone or support. Allowing Planned Parenthood to use federal and state funding for anything they want would only lead to conflict and won’t make the situation any better.

The key to solving this issue to find a middle ground between saving people’s lives and spending tax dollars on what many people consider murder. What won’t solve it is rash decisions using fear and anger instead of reason and logic.