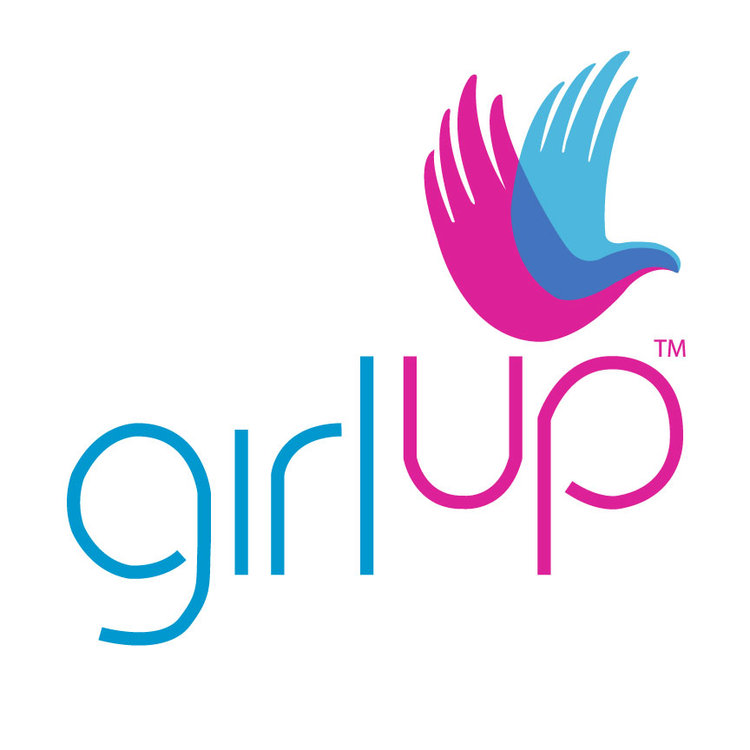 Two years ago, the GEMS club had welcomed a new advisor, Ms. Carla Davis. Now, GEMS has merged with an international organization, Girl Up, dedicated to improving lives of young women around the globe.

“How could I not be onboard with that.” Ms. Davis said. “It’s all positive and helps young women to become leaders and become their best selves.”

GEMS is not only a club for leading young women who can change the world, but also a place where girls can go and hang out. “In addition to community service and activism, it’s still a club where young ladies can feel comfortable enough to come in and share what’s bothering them,” Ms. Davis said. “It’s a safe place, and we always want to be that way for each other.”

Many upcoming fundraisers are in the works to help change the world for the better. “We have a few ideas about fund raisers, some are in the works, and others are just ideas,” sophomore Maia Ocampo said, “but, we’re getting there.”

Teaming up with Girl Up has really made a difference in what GEMS can accomplish.

They are planning to help raise funds for a village in Uganda, which would be directed through the Girl Up side of the club. Another one of their missions from the GEMS club this year is to raise funds for The Loudoun Abused Women’s Shelter also known as LAWS. “I really feel like we can change the world,” Ms. Davis said.

As time passes, GEMS has decided to eventually drop their name and become known as Girl Up. “By next year, we may very well drop the Gems Club, of course that’ll be by vote,” Ms. Davis said.