Battle of the Bulldogs 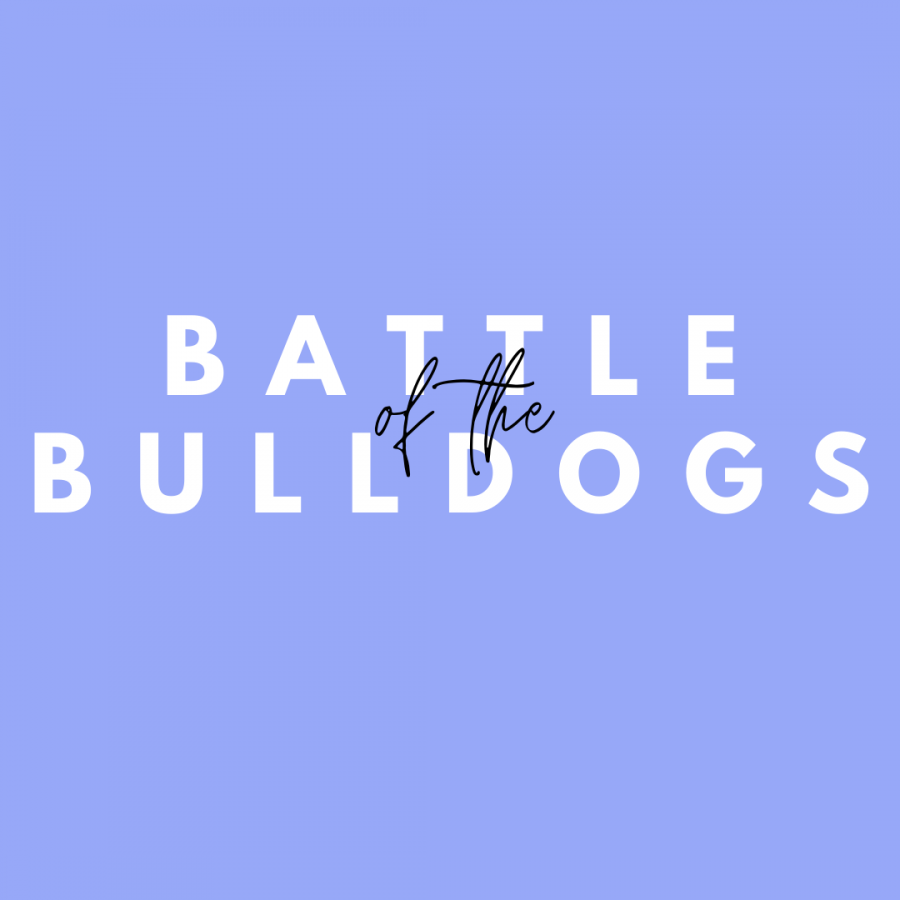 Battle of the Burn was canceled for the first time in many years, but two students took this opportunity to give back to the community through Battle of the Bulldogs.

The tradition of Battle of Burn was a great way for two rival schools, Broad Run and Stone Bridge, to come together for a single cause. In previous years this fundraising event was host to a huge football game between the two schools, but unfortunately this year that’s just not possible.

This year they chose the Ashburn Volunteer Fire and Rescue Department.

“After looking at a few options, we decided to go with Ashburn Volunteer Fire and Rescue Department since they do so much for our community and we wanted a chance to give back all we can to them,” junior Elizabeth Cohen said.

The Stone Bridge community was invited to donate to the cause for a chance to win a giftcard to The Zone or even one week membership to The Fitness Equation. Throughout the week of Nov. 15, on their Instagram @Stonebridgebotb, the heads of the project posted information about their chosen beneficiary as well as their sponsors. On Nov. 18 students were encouraged to participate in the Battle of the Bulldogs by sending in a picture of their K9 .

In the past the money raised by Battle of the Burn was donated to a place chosen by Broad Run and Stone Bridge, but this year Stone Bridge had full say in where the money went.

“Since Broad Run was not part of Battle of the Burn this year, we had full say for the charity.” Cohen said.

There was a spirit night on Nov. 20 at Firehouse Subs and Meadow’s where people were also entered in a raffle for a chance to win over $100 in prizes. Those who attended Meadow’s or Firehouse Subs also got the opportunity to see one of the Ashburn Volunteer Fire and Rescue Departments fire engines. They hoped to raise around $500 because they knew it would be a hard time to donate, but they have received more than $1,044 in monetary donations and are blown away by the support from Stone Bridge.