The Batmen: A Look On The Batman Franchise 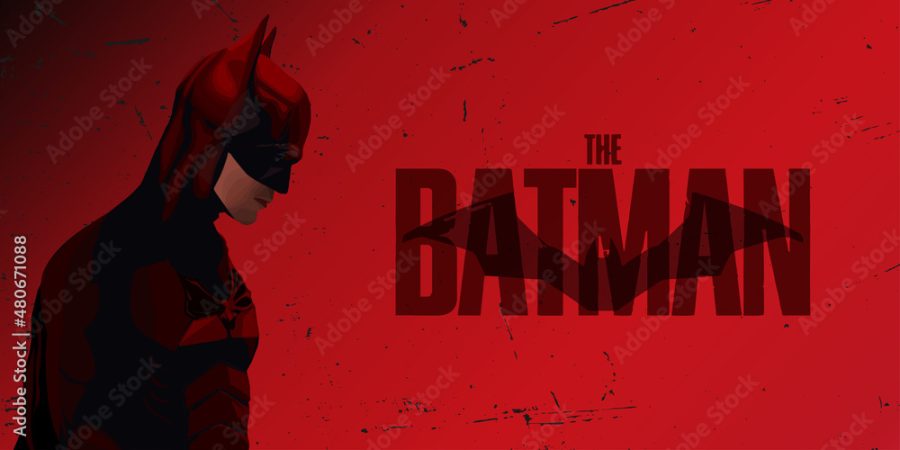 On March 4, The Batman leaped into theaters, becoming the 14th installment of the Warner Brothers Caped-crusader franchise. Filled with action and suspense, the movie earned an 85% approval rating by Rotten Tomatoes; however, many staff members and students think some of the previous Batman titles were better.

The Dark Knight trilogy, directed by Christopher Nolan, is already a well known staple of the Batman franchise. Furthermore, the actors who played the superhero are known for impacting the overall success of their movie.

From a school survey of 62 who voted for their favorite Batman actor, Christian Bale from The Dark Knight trilogy led with 55% of the votes. He was followed by 26% for Robert Pattinson from The Batman and 20% for other actors.

Students and staff also believe that the directing is what makes the motion picture stand out.

“The director, Christopher Nolan, likes to use practical effects and not CGI” said Greg Nelson. “That is why The Dark Knight is the better movie.”

Matt Reeves’ new take on the Batman was much different than the classic tale of a vigilante. Reeves repeatedly stressed that he was a vigilante, using fear instead of having fear. The dark lighting and dramatic vignette in the film and trailer are simultaneously used to create suspense.

Reeves also faced daunting expectations coming into this film, including his limited funding. While Christopher Nolan had $585 million for budgeting his three films, Reeves only had $185 million to sum up The Batman in one movie.

Reeves’ struggle was not only limited to funding. His main actor, Robert Pattinson, seemed to be a controversial choice for the role. Pattinson’s dramatic acting in Twilight (2008-2012) was extremely dark with gothic themes, which got him noticed early for the role of Batman. Others, though, saw his vampiric role conflicting with his superhero aesthetic.

“I did not like Twilight–period,” Sophomore Graeme Johannsen said. “Robert Pattinson did a much better job in The Batman portraying fear.”

In the end, students and staff still prefer the previous Batman movies over the new one. The new film has not been viewed by everyone yet, so who knows if Matt Reeves’s rendition will eventually be seen as a fresh beginning for the seasoned Batman Franchise. Nolan’s films opened up with a similar subtle response; the real test will be seeing how Reeves’s handles the Joker in his next movie.

“Christian Bale’s movie brought the Batman story in a modern light, and the dichotomy between the villains and Batman was amazing,” Mr. Archie said. “The Joker was just designed to be the perfect antithesis of the Dark Knight.”